Work Out Your Demos at Home, Record Them Professionally 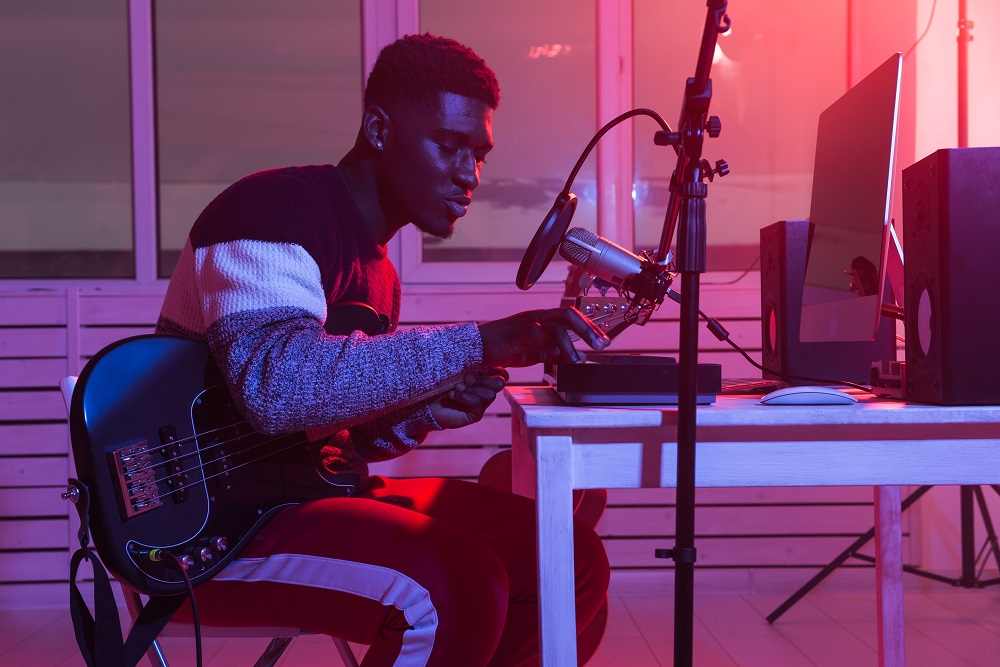 Home studio recording has come a long way in the last 25 years. Thanks to modern computers and digital software, just about anyone can set up a decent recording studio at home. But here’s the thing: your home studio may not be the best place to produce those demos you hope will land you a major contract.

The music business is not easy. Of course, you already know that. But as a musician, songwriter, or producer hoping to score big, you cannot let the difficulty of navigating this industry stop you in your tracks. You have to do what it takes to overcome. That is why we say that you should work your demos out at home but record them professionally.

Your Demo Is You

The most important thing to remember about demos is that they represent more than music. Your demo is you. It is your one opportunity to demonstrate to an industry power broker that you have what it takes to succeed. For better or worse, your demo is a musical resume.

Office workers go into interviews with written resumes. Their resumes discuss their backgrounds, education, previous work history, etc. That is all well and good, but the producers of a television show slated to appear on a major streaming service are not interested in documents. They are interested in your sound.

How Will It Sound Post-Production?

Let us continue the analogy with office work to further drive home the point. Let’s say you were applying for a job as a software developer. In one of your many interviewers, you might be given a number of real-world scenarios and invited to explain how you would address them. The interviewer is hoping to discover how you will actually perform on the job.

The producers of that streaming TV show want to know the same thing. They want to know how your sound will sound in post-production. It is one thing to hear it on demo, it’s something entirely different to hear it over a home surround sound system when the show begins.

Recording a demo at home doesn’t do your music justice. It doesn’t result in a sound that producers can latch on to. On the other hand, a professionally recorded demo gives them a product that sounds a lot more like what they expect in post-production.

They Want to Live There

We have one more example to wrap all this up. Presenting a demo is a lot like showing a house. Real estate agents say that staging a house is the best way to sell it quickly and for the most possible money. The point of staging is to give prospective buyers the ability to imagine themselves living in the space. If they can imagine it, they are more willing to buy it.

Presenting a demo in hopes of being hired is strangely similar. Again, say you’re looking to land a gig to write music for an upcoming streaming series. Producers want to imagine themselves watching the show as they listen to your demo. In their minds, they are trying to match your sound with their visions for the show. If they can do that, you have their attention. They are more likely to give your music a serious look. A professionally recorded demo sets the stage.

Have we made the point? If so, go ahead and work your demos out at home. But then get in touch with us so we can talk about online music production and recording. We are ready to help you produce a top-of-the-line demo that will get you and your music noticed.