5 Tips For Creating Engaging Intros For Your Songs 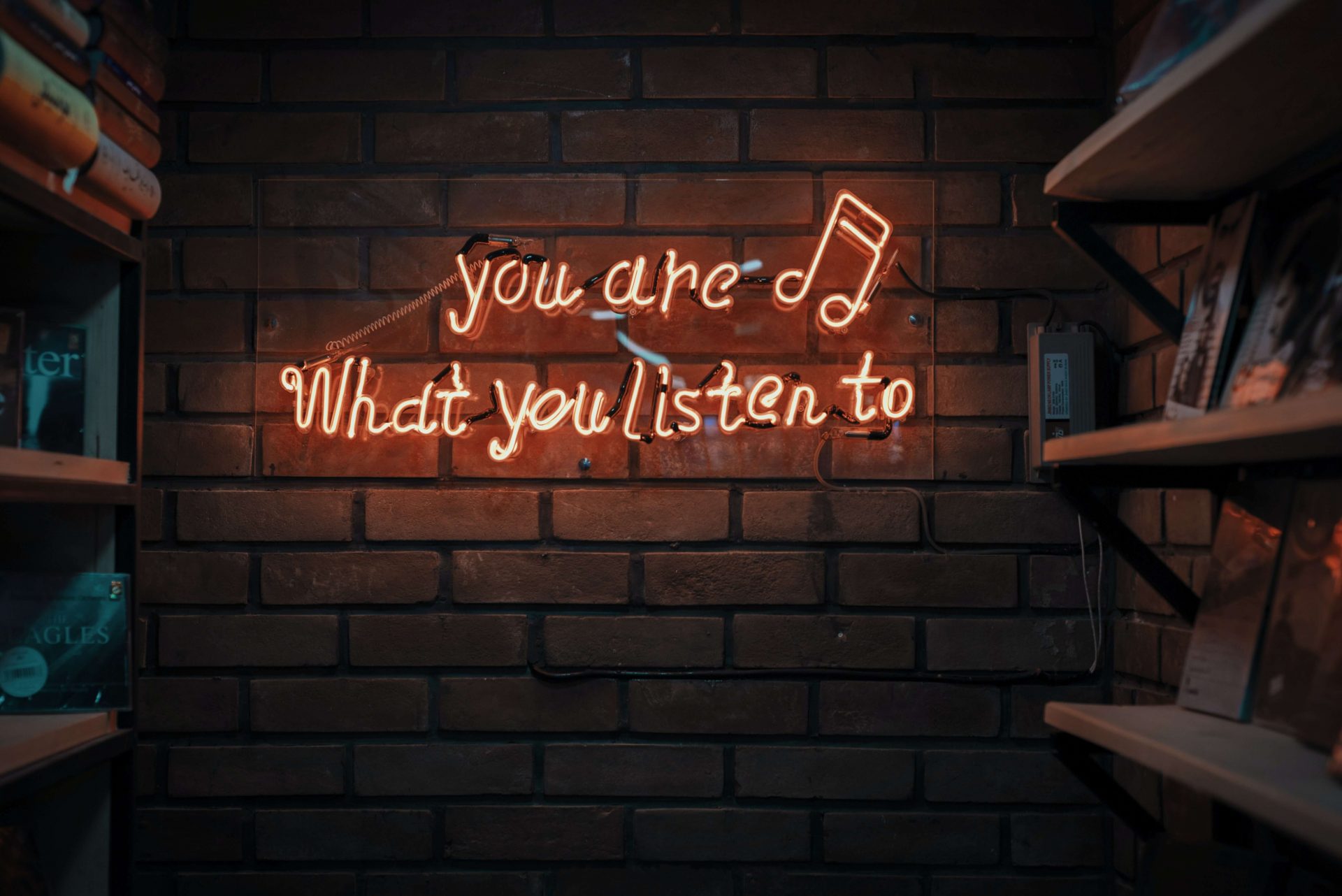 How important is intro music?

Well, people say first impression lasts. Somehow, that holds true with music as well. When we listen to a particular song for the first time, we hear the intro first. Sometimes, people don’t get past that portion and skips the entire music.

Intros make a good or bad impression on the listeners. A poorly arranged musical intro can cost you one less listener – or ultimately make you look like a bad songwriter. Hence, it is a norm to create an engaging intro for your music arrangement.

Learning From The Masters Of The Past

Let’s take a trip back in time and learn a few lessons from hits created by the masters of yesteryears.

One more thing. Just because the below examples are from 70’s, 80’s and 90’s, it doesn’t mean they suck or they are irrelevant. We will be using classic hits as examples to show you how to go about creating an interesting, engaging intros.

Most of the hits of yesteryears had excellent intros, and just by listening to the opening lines, people can tell the title of the song.

If you need to know why I’m using songs from the past (mostly 80s and 90s), here are my reasons.

… but the most important reason of all is that the songs from that era have awesome intros!

How Can I Make My Intros Engaging?

As I said, we will try to learn from the masters of the past, emulate what they did, and adapt those ideas for us.

Here are Five Tips You Can Try to Make Your Song Intro Engaging:

Intro Tip 1: Play A Line From The Chorus

We can all agree that the center of a song’s message is at the chorus – the heart of the song. Taking advantage of that fact, you might as well go ahead and take a line from the chorus and use it as an intro.

Even the songs of yesteryears know that this formula works.

Love Will Lead You Back by Taylor Dayne

This iconic song from 1989 Artista Records shows us that an excellent way to start a song is to use an intro straight out of the chorus. The familiar melody of the phrase “Love Will Lead You Back” resonates quite clear in the intro.

This is an iconic song that people sing-along even to this day. The intro is basically the entire chorus – played by the piano only. It’s so effective that people automatically identify the song once the intro is played.

Not to mention, it’s an excellent piece to practice for piano beginners.

Love Is All That Matters by Eric Carmen

Another timeless hit that we all know even at this day and age is the song from Eric Carmen, entitled “Love Is All That Matters.”

Listen to how he effectively uses the line from the chorus in his intro effectively.

Intro Tip 2: Play A Line From The Verse

Plenty of songs that were published had song melodic lines in the verses which people can easily remember.

Many of the songwriters back in the day took advantage of these strong melodies and used them as intros to their songs.

Here are a few examples of songs that took a few melodic lines from the verses and used it as an intro.

Everybody knows Journey, and many of their songs are even played on the radio even to this day. Some of their songs have cover versions on Youtube by other artists.

The ever-so-familiar melody of the opening verse of this song has crossed the boundaries of time and generations.

This song might be old, but it’s beautiful. I can even go as far as to say that this song will also sell with today’s teenagers, who never had an opportunity to listen to such sublime music.

That’s another point, but notice how the melody from the verse is used as an intro.

A motif in music is a short musical idea. People can do a lot with that small or short idea by doing any of the following:

How about we listen to some examples and learn from them.

Just so you could follow along what I’m saying, here’s a breakdown of the melodic line in the intro, in standard notation.

The first four notes in the first bar set the motif. Throughout the entire song, Rick keeps repeating this music idea played over and over again.

The intro is the spot where most people recognize this four-note music idea – the motif.

On The Wings Of Love By Jeffrey Osbourne

Once again, we see that the intro of this song is built on a motif (a short musical idea) that we can all identify later in the song.

Notice that the same motif is used over and over again, but each time its used – slight variations are added.

Look at the image above to see what I mean. The first and second measures are the same motif, with their first notes altered.

I Finally Found Someone by Barabara Streisand and Bryan Adams

It’s the same concept as the other two examples. They took a short idea (motif) and created an intro out of it.

For this particular example, they used the same idea for three measures before altering it on the fourth measure for a cadence.

Some will argue that there’s beauty in the simple things – and often it’s true. When done correctly, it may also be true for creating a song’s intro – playing a simple chord pattern.

The One That You Love by Air Supply

Air Supply can be considered as one of the greatest bands in popular music history. This particular song starts with only two measures of the same chord played over and over.

All By Myself by Celine Dion

Who doesn’t know this hit from Celine Dion? Unless you are living under a rock, you must have heard this song at least… a thousand times?

The intro is a simple chord progression, just played in quarter notes. Simple, yet we all know this song.

Arpeggiation means to play the notes that make up the chord individually in an upward or downward pattern.

Now, let’s take a look at some examples where arpeggiation was used in the the intro.

Love Will Keep Us Alive by Eagles

The intro of this hit song from The Eagles starts with an arpeggiated chord progression. Rather than using a straight sequence of notes, the rhythm of the arpeggio is altered to have a different groove or vibe to it.

This song is old – but still a great song – and we always hear people sing it today. The intro is built with arpeggiated chords.

Just Another Woman In Love by Anne Murray

This classic hit from Anne Murray uses a concise intro of a single chord that’s played in an arpeggiated manner.

Now, your song doesn’t have to sound old just because we used old songs as our examples. Far from it.

Another thing is, it’s not wrong to write a song today that sounds a bit of yesterday. It’s an excellent idea to blend today’s sound with the techniques used by the previous generations.

The goal of sharing these tips for writing engaging intros is to help you create better intros for your songs.

If you would rather work with professional songwriters, you’ve come to the right place – reach out to Supreme Tracks today.

Teaching music is his passion and he conducts a youth orchestra in his city. Some of his players were former street children who were taught how to play the violin. He is also a songwriter, music arranger and producer with almost 2 decades of experience. He is also an SEO specialist and leverages that skill to spread more of his music online.