Why Reverb Is Often the Most Difficult Effect to Utilize 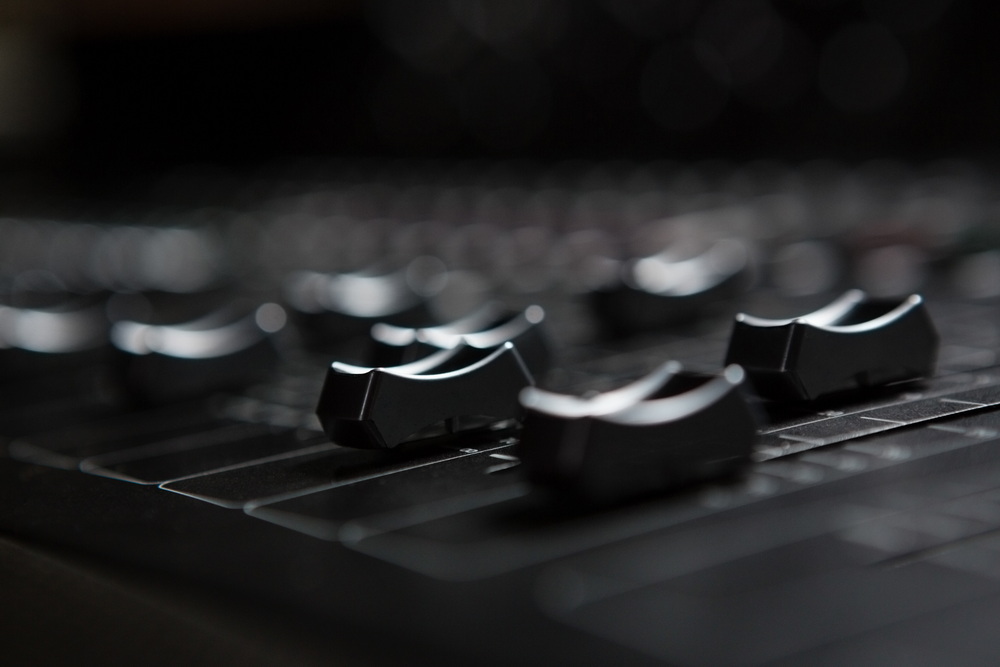 In the modern world of digital audio workstations and software-based recording, we have access to all sorts of plugins that provide the effects we need to make music come alive. Among those effects is reverb. Experienced producers know that reverb can make or break a song. But they also know that reverb is often the most difficult effect to utilize in the studio. Why is that?

Whether you are making music at home or utilizing our online recording studio, figuring out reverb could be the bane of your musical existence. You wouldn’t be alone. The struggle with reverb is real. But guess what? The explanation is surprisingly simple. It boils down to what your ear hears in a live environment versus what it hears playing over speakers or a set of headphones.

Reverb Is Not Echo

For a lot of struggling producers and sound engineers, the difficulty with reverb begins with a misunderstanding of what it actually is. If you have ever heard musicians use the words ‘reverb’ and ‘echo’ interchangeably, you have experienced the root of this misunderstanding. In simple terms, reverb is not echo.

From a purely physics perspective, reverb and echo work the exact same way. Both are created when sound reflects off a hard surface. But this is their only similarity. Reverb and echo differ in terms of distance, speed, time, and a number of other characteristics. Not understanding the nuances can make it frustratingly difficult to add the right reverb effect without creating what sounds like an annoying echo chamber.

The human ear perceives reverb when sound reflects off hard surfaces at a fairly close distance. Because the surface in question is so close, reflected sound makes it back to the ear rather quickly. Thus, the amount of time that passes between the original sound and its reflection is very short. The result is a reflection that can be barely discernible unless you are trying to listen for it.

The human ear perceives echo when sound reflects off hard surfaces at a considerable distance. For purposes of illustration, imagine reverb occurring in the bathroom while you sing in the shower. Now take your vocal talents and display them in the Grand Canyon. The sound you hear reflecting off canyon walls is echo.

Because hard surfaces are at a distance, sounds reflected as echo take more time to reach the ear. Your ear and brain both perceive a noticeable delay between original sound and reflection.

Where a lot of musicians run into trouble in their home studios is mistakenly applying echo rather than reverb. In some cases, it is not their fault. The recording software they use lists a bunch of presets under the reverb plugin, some of which create echo rather than actual reverb.

When applying the reverb effect, inexperienced producers and sound engineers often try too hard to hear the results. If the reverb doesn’t jump out at them, they make some adjustments and try again. By the time they hear what sounds to them like reverb, they have actually created echo. They do not realize it until they mix down the song and listen to the final product. They know it sounds bad, yet they can’t figure out why.

In conclusion, reverb is very difficult to apply in a studio setting because you barely hear it in the natural world. It is there, but it’s in the background. When you try to apply it in the studio, you tend to overdo it. That rarely works out well. Get in touch with us if you’re looking for someone who can help you get you reverb just right.