The History of Music in 10 Minutes 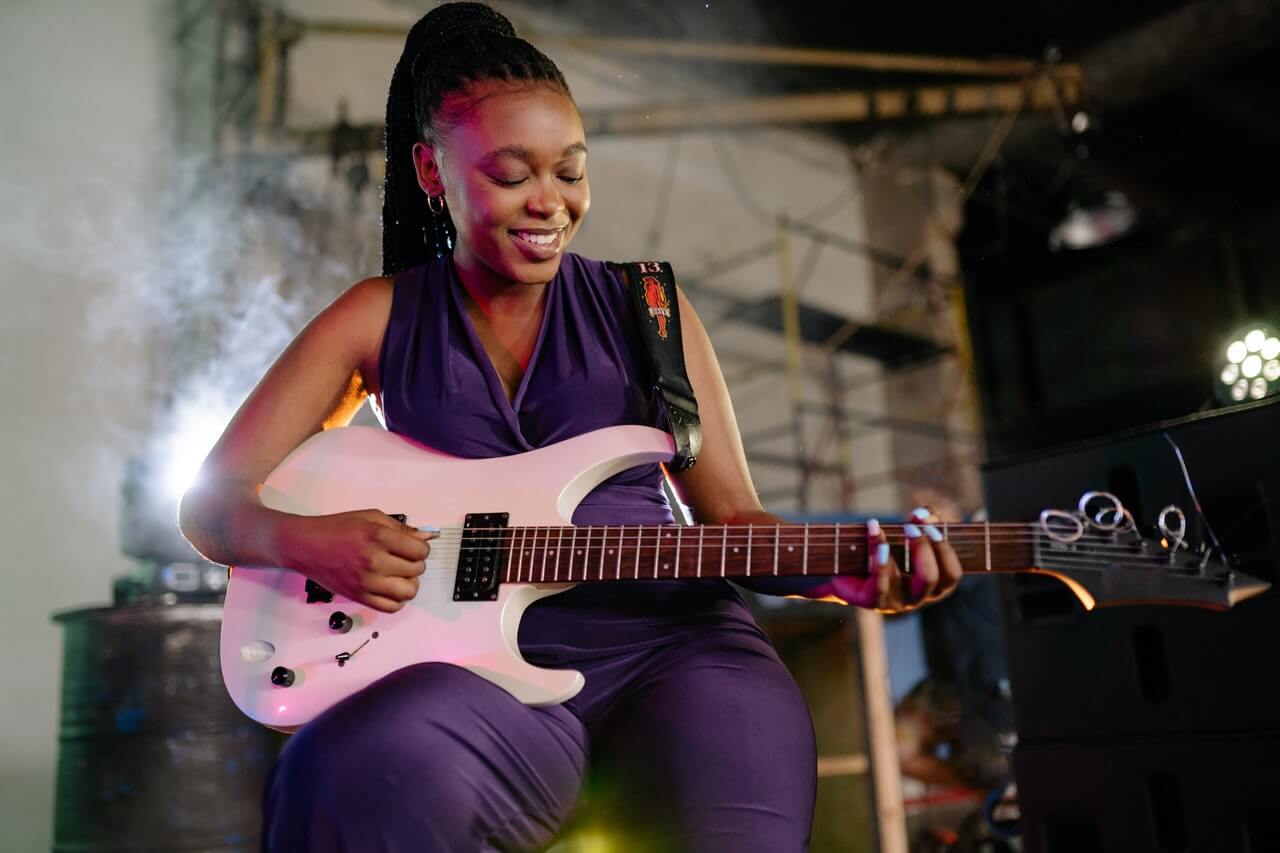 Whether you’re a music professional, a music enthusiast who is taking music lessons, or playing an instrument in your free time, it pays to know how it all started – when the first rhythm was made, and what shaped music the way we know it today.

It is believed that some of the earliest music was probably produced using drum-based (sticks, rocks) instruments; mostly because they were the most readily available things at the time.

It’s also believed that these simple, yet effective instruments, may have been used for performing various religious ceremonies. 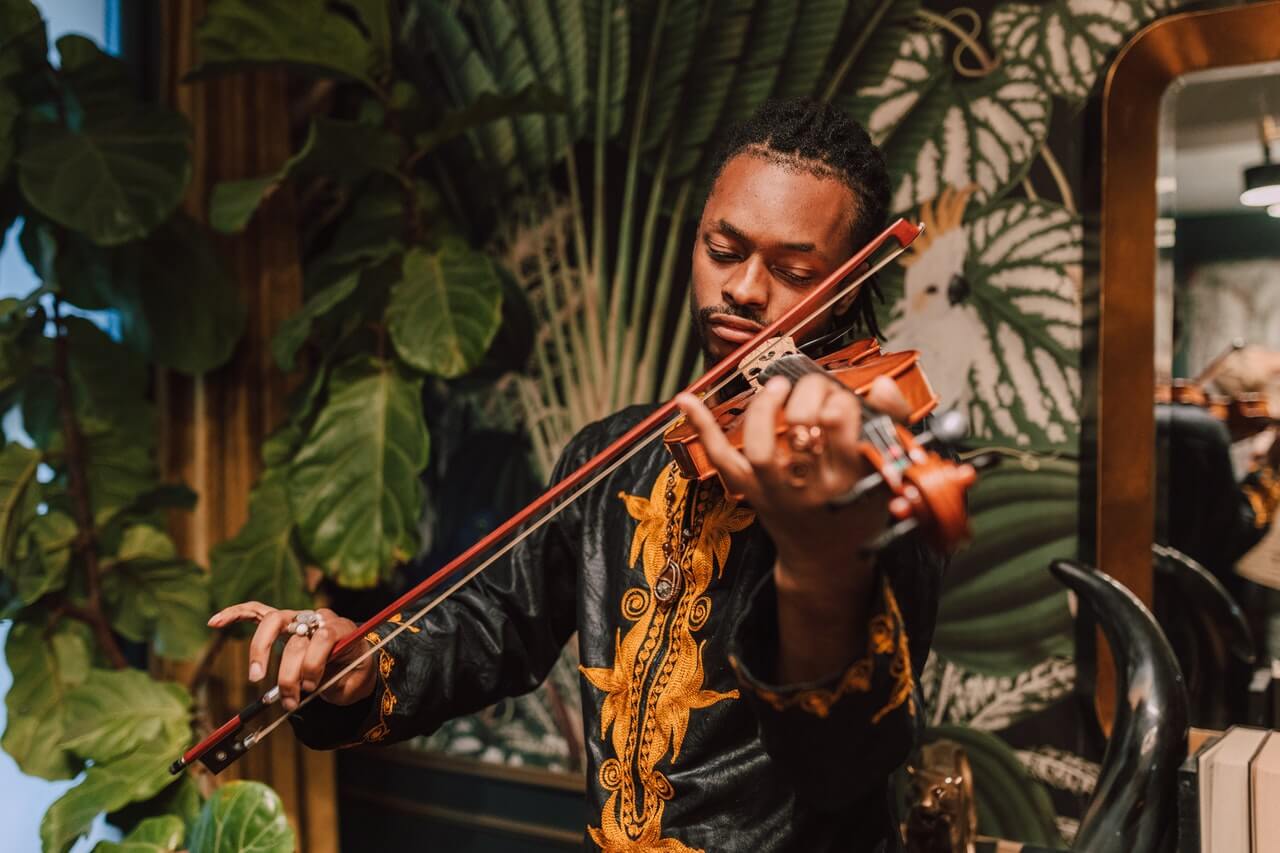 In terms of the finer and more advanced musical instruments, they did not come into the picture until 4,000 BCE. That’s when the Egyptians came up with flutes and harps. This later led to the development of double-reeded clarinets by 3,500 BCE. In 2,500 BCE, the Danish had developed a sort of trumpet.

The more popular instruments that we see today, such as the guitar, came sometime around 1,500 BCE. It was developed by the Hittites using frets that allowed them to control and change the pitch of the sounds and string vibrations. This further led to the development of things like harpsichord and violin.

The first-ever recorded piece of music was found in 800 BCE. It was a religious hymn.

To better understand the origins of music, scientists studied the jaws and skulls of early humans and fossilized apes. They wanted to see if they could control and vocalize the pitch.

It was found that millions of years ago, Neanderthals and their ancestors could sing like modern humans. Their vocal anatomy was similar to ours. However, like with much of history, it’s hard to say anything with complete confidence.

Rhythm is another crucial part of the music. It is thought that the early human ancestors may have used their hands for clapping to create rhythmic music.

That’s what probably gave them the inspiration to smack sticks and stones together to create sounds. It’s possible that some of the early instruments were made using reeds and wood. Because of the material, they couldn’t survive.

What did survive though was bone pipes. Scientists have found vulture and swan bones dating back to 43,000 years. Other evidence suggests that cavemen used rock gongs for creating sounds 12,000 years ago. 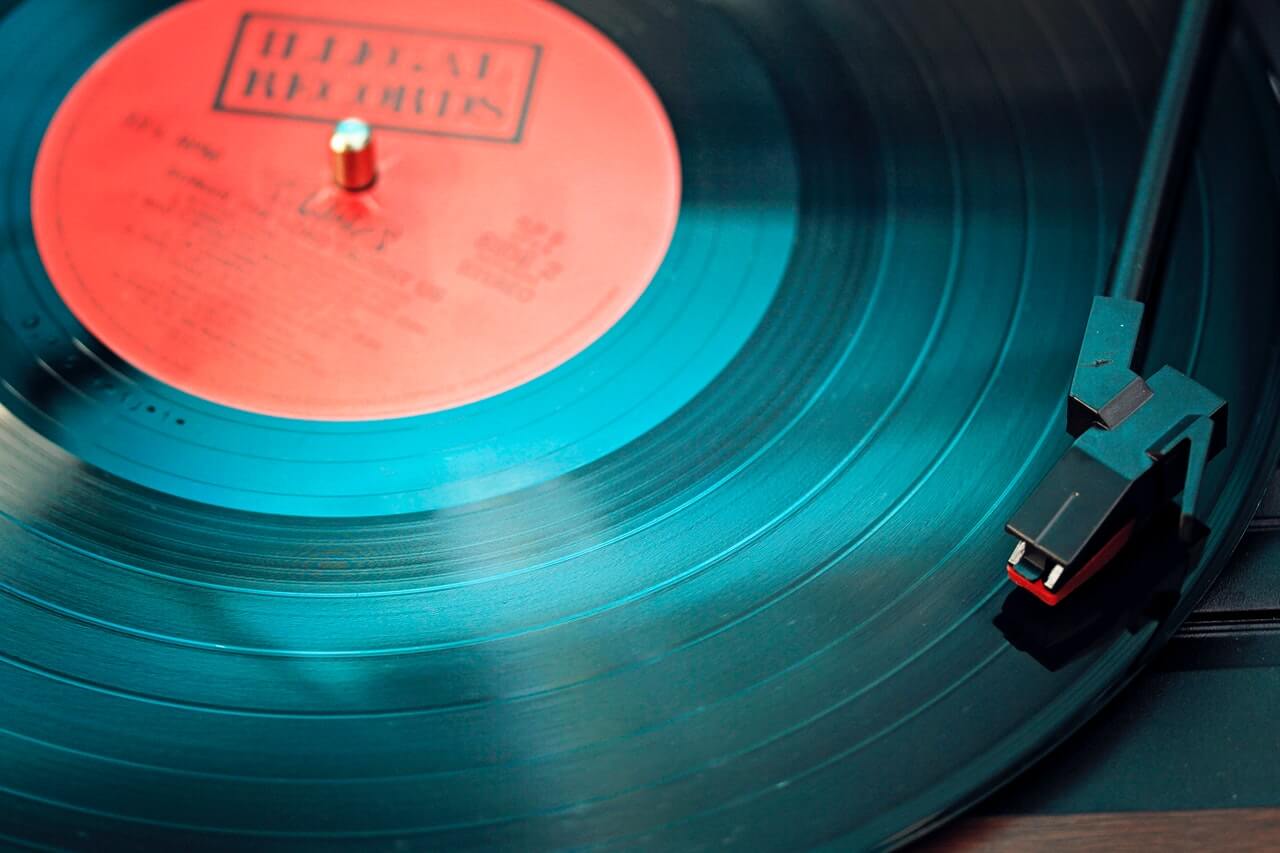 By the middle of the 20th century, noise and silence had become crucial components of musical composition. The composers such as John Cage also used random sounds without knowing how they would fit into the scenario and what they would do.

Other important components such as tone, timbre, rhythm, and texture were also introduced.

Then came electronic machinery which allowed composers to create sounds and music which eliminated the need for an interpreter and allowed them to record the sounds directly on a digital file or a tape. Doing this was formerly beyond human comprehension and something unimaginable.

Music in the Middle Ages

The majority of music during the middle ages was created after Rome was taken over by the Church. It was in 600 CE that Pope Gregory built the Schola Cantorum which became the first-ever musical school in Europe.

At the same time, in China, music was making its own progress. History tells us that around 612 CE, hundreds and thousands of musicians would gather and perform for the dynasties.

It is, however, not knowing exactly what type of music originated at that time in China. But whatever style they did come up with still continues to influence the modern-day orchestral Asiatic pieces.

A century and a half later after the school of Schola Cantorum was built, another one opened – which fuelled people’s interest in the musical vocation; mainly singing.

By 790 CE, many other splinters opened in Metz, Cologne, and Paris. It was in the 850 CE that the Catholic musician invented different ‘modes. These modes later metamorphosed into what is today known as minor and major scales.

By 855 CE, the first polyphonic melodies were recorded which had gone on to replace the Gregorian chants by the year 1056. It had become the preferred choice of music.

It was Guido D’Arezzo who introduced several improvements in the music by the year 1,000 CE. One of the biggest improvements he made was he changed the standard notation and made it way more user-friendly.

He added time signatures to them. Later on, he worked on solfege, which is the vocal note scale. This was the main innovation that shaped almost every single modern vocalist and the music as we know it.

The Purpose of Music

There are supposed to be three main and obvious purposes that music should serve – dancing, communal or personal entertainment, and communication.

Dancing, we can all agree, is a no-brainer. Whether you’re attending a wedding, a party, or being a part of any kind of celebration – dancing without music is out of the question.

It’s unclear whether the rhythmic motion linked with music led to the accompaniment or if it was the rhythm that made people move in a way that became a dance. 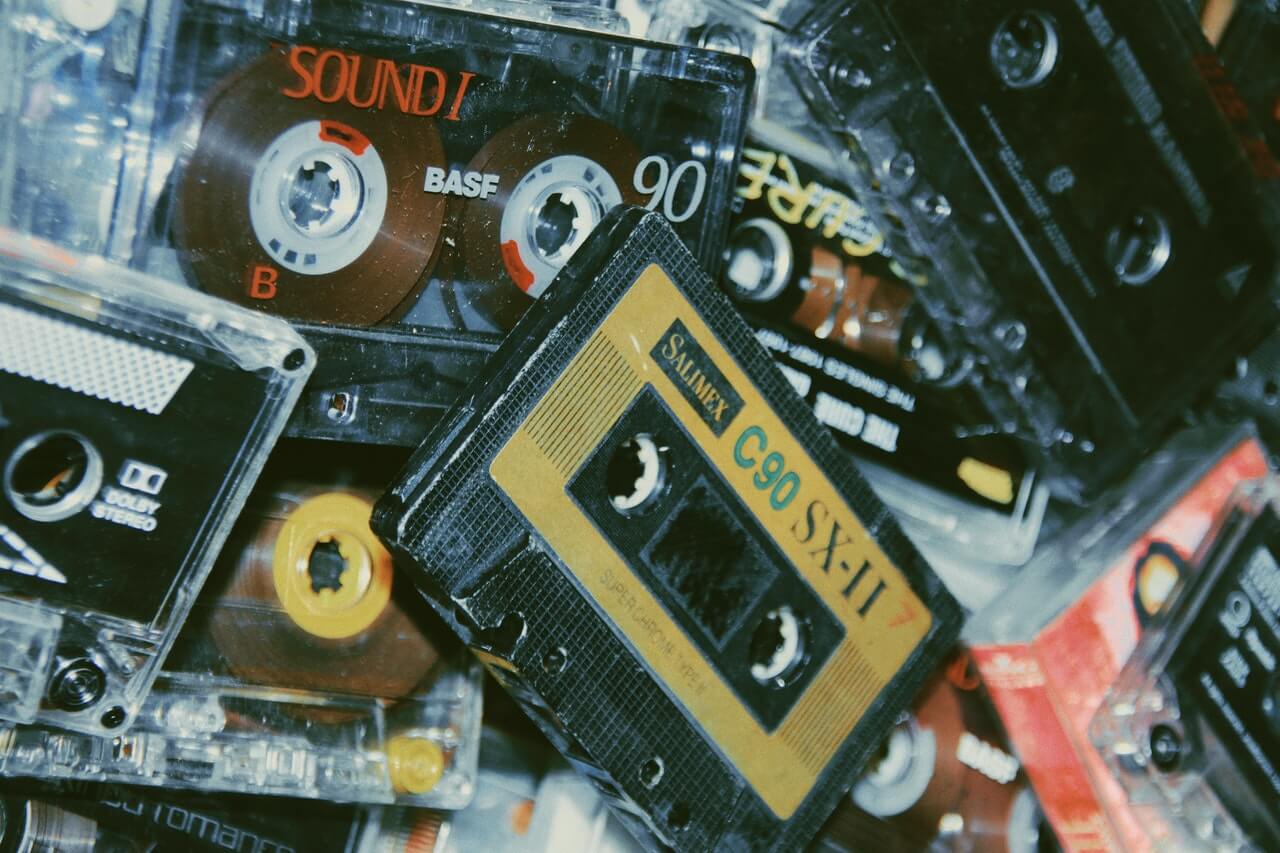 It is, however, well accepted anthropologically that when a group of people is working together and moving – their movement tends to form a rhythm.

The third purpose – communication via the means of music is again popular and widespread. We have a bunch of examples. For instance, in Africa, we have bush telegraph. In several other countries, we have slit drums.

The marshy and mountainous regions of Switzerland have alphorn. And, then we have conch in Papua New Guinea. All of these are classic examples of musical instruments that folks use for passing messages.

The Canary Islands use the whistling language as a non-instrumental form of music for communicating.

Music has enriched our lives in more ways than we can ever count. It continues to be an integral part of our life and life without music seems like an impossibility. Hopefully, this post shed some light on how the music started and how it came to be what it is today.

Curtis Dean writes on behalf of Sage Music School where they base lessons on the science and research of the psychology of learning. Their effective teaching methods create confident and capable students who enjoy the happiness of making music.

The Pandemic and a Changing Music Production Industry