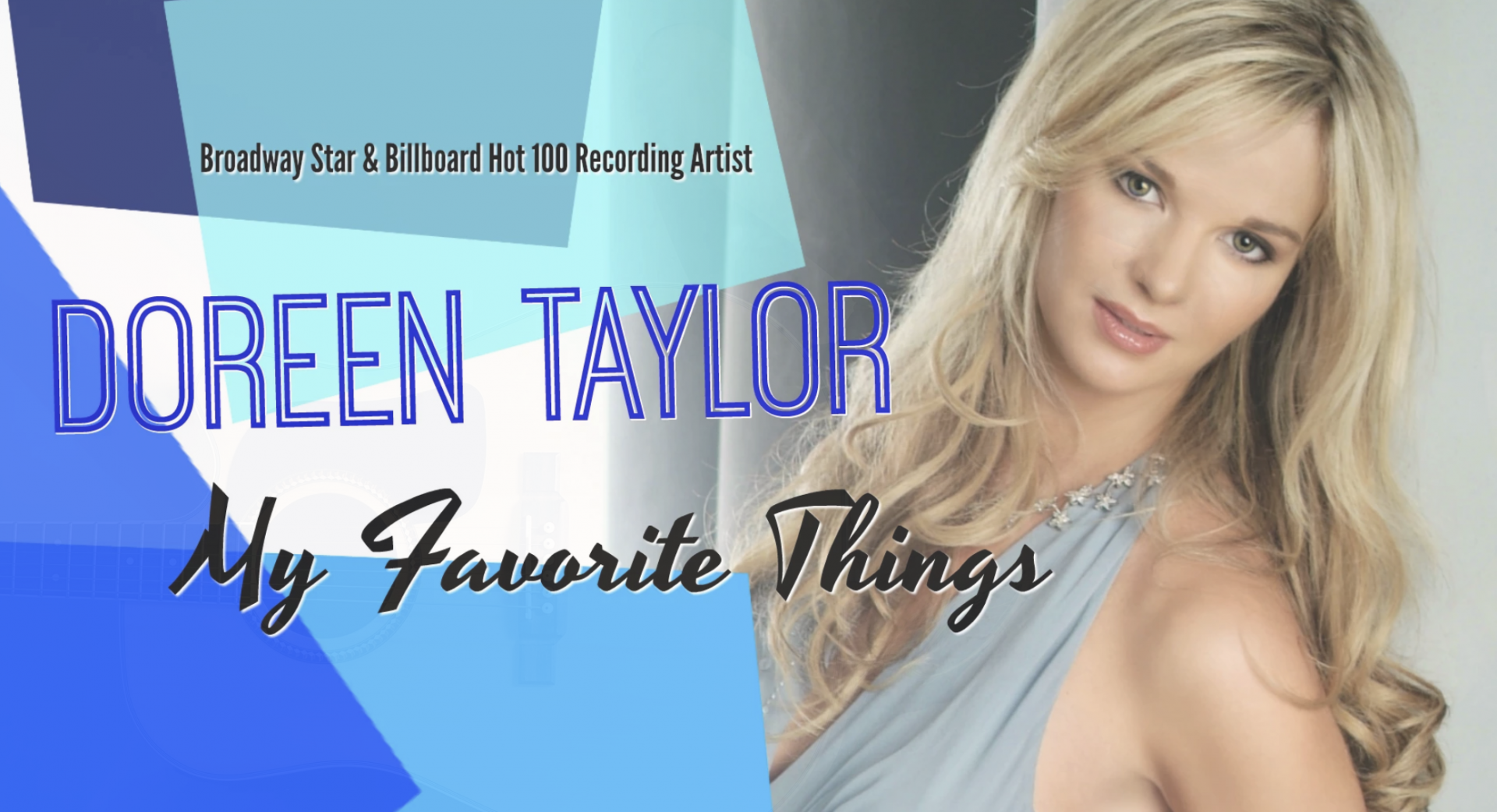 “Doreen Taylor is a multiple award-winning singer/songwriter and has been dubbed “an excellent performing artist to keep your eyes on” by Huffington Post and the Philadelphia Inquirer raved that “Taylor’s enthusiasm, personality, and musicality are engaging. Doreen was also named one of the hottest up and coming “musical stars” by countless publications and television outlets like the Lifetime Network, CBS, NBS, FOX News, CW Network, Ok!TV, Consumers Digest, etc.”.

More about Doreen can be found on her official website: doreentaylormusic.com

Doreen, what was the main reason you’ve reached out to Supreme Tracks?

I needed talented musicians to play rather complicated string arrangements.

Yes, demanding string arrangements require experienced professionals. How was this problem affecting you?

I am located in the United States and unfortunately, hiring, rehearsing, and recording live string musicians in the US is a very lengthy and expensive task. Budget-wise we were finding it difficult to get the right level of players for what we thought was a reasonable cost.

Have you tried to find other recording studios? Or have you considered any other solutions?

We searched out several different companies that were “similar” to SupremeTracks and extensively researched each company based on quality, speed of turnaround, and cost.

Glad to hear that Supreme Tracks has met your high criteria. What did you find that convincing about our work?

Doreen, what would have happened if you hadn’t worked with SupremeTracks?

I am very confident that we would have spent a lot more money, wasted a lot more time, and still not ended up with as good of a product as we received from SupremeTracks.

It can be an issue to trust musicians you don’t work with in the same studio, right? What risks did you consider regarding working with our team?

My only concern was that they were recording the parts overseas and I would not be able to be in the room to ensure I got exactly what I needed from the parts. However, that fear was put to bed once I heard the first sample they sent me from the recording session.

Did you have any reservations before our first collaboration?

I really didn’t have any. I felt very comfortable hiring SupremeTracks to record my string arrangements.

You have quite a successful music career. Have you experienced any measurable success with the songs we’ve worked on?

All the songs that SupremeTracks recorded for us appeared in the off-Broadway show Sincerely, Oscar which ran for a very successful 52 performances run in the heart of Broadway, New York City last year! One song in particular, “Climb Ev’ry Mountain”, is now being released as a single and has received critical acclaim in early reviews…