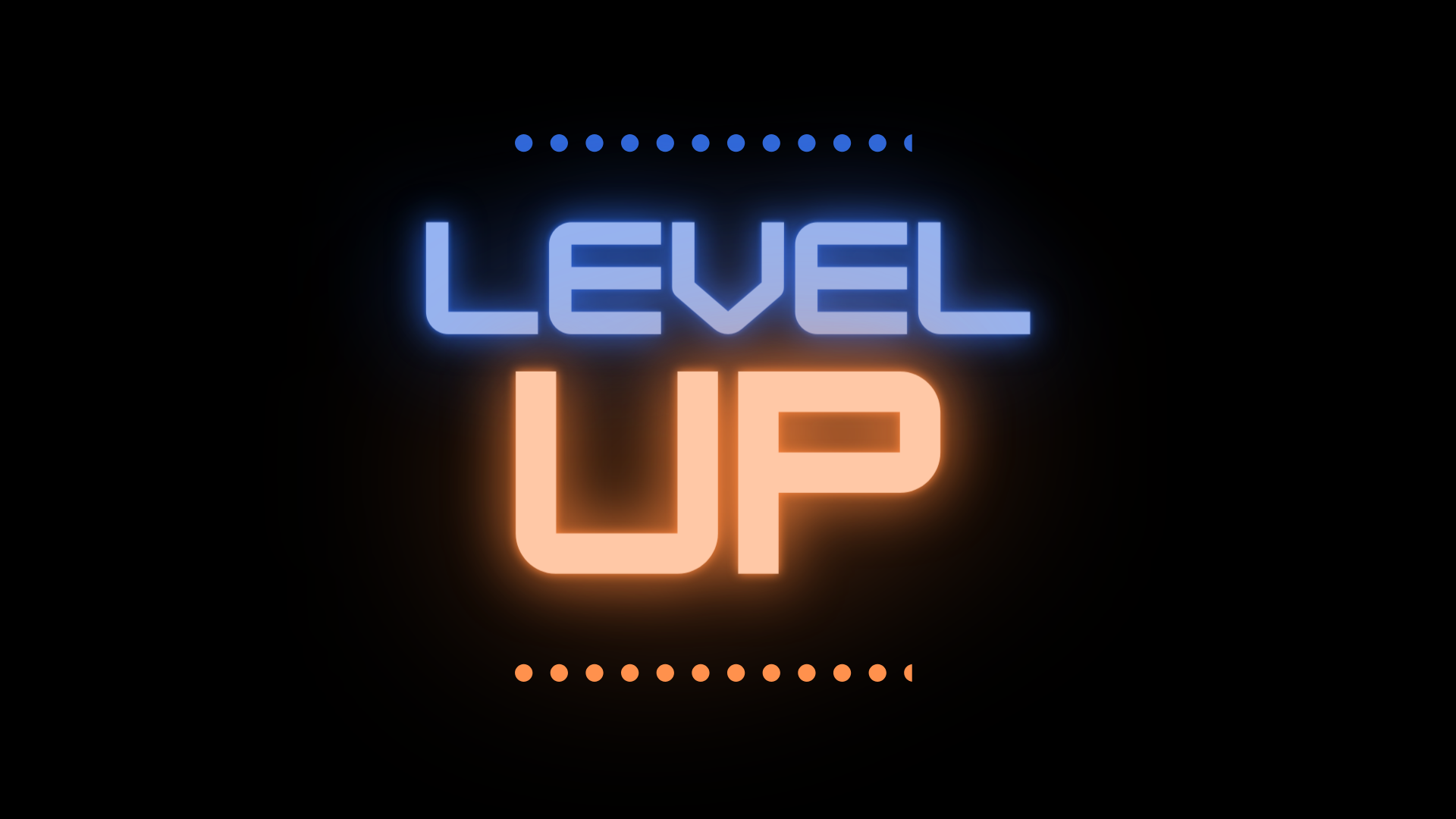 Producer’s corner: We’ve started our journey with Sebastian back in 2014 and have been collaborating ever since. It was a bit of a challenge producing his first songs since he had a specific goal in mind: To bring back pop into the Hispanic music scene. However, having a kick-ass mix of his song turned out to be a career changer for Sebastian.

How did we help him to achieve the utmost results at professional standards? Find out in the interview below.

Sebastian, how would you introduce yourself?

I’m Singer, guitarist, beatmaker, producer, composer, and industrial engineer. I’ve been working in my solo project for almost 10 years in Colombia, I had played my songs in very important stations over here with great results. You can find out more about me here.

When you’ve reached out to us, you’ve mentioned that you are trying to make certain changes in the Hispanic music. Could you please elaborate further?

I wanted to propose a futuristic style in the Hispanic industry, the pop is practically dead and the music is dominated by the urban artists, I wanted to put the pop back again on the radar.

What was stopping you from publishing your songs at that time?

The problem was the quality that I had was well below to the standards to compete,.I put one of my songs in a pub and no-musical friends said that it sounded horrible. It was a very frustrating moment since I’ve worked very hard.

What did you decide to do about your production? What possible solutions did you consider?

Looking for online producers and collabs.

May I ask why was SupremeTracks your first choice?

I was looking at the time, in 2014, to work with people abroad. I searched for a bunch of online engineers from Australia, the United Kingdom, Canada, and United States. I wrote a couple of quotes but I was not sure if it could work, because this approach of collaborating is scary.

I remember that I found Supreme Tracks at the end of my extensive research and when I saw the website, I saw a message “sound like a major label at a price of a demo”, something like that. After I heard the examples I was blown away. I wrote to Jake and when he answered with the pricing my jaw dropped again. I jumped right away to work with Supreme Tracks and nowadays you are my number one choice, even when there are thousands of other online services.

Such a compliment. What would have happened if you’ve chosen not to work with us at that time?

It happened once, I made a mistake with one version of my songs. It was all my fault, I was changing the files constantly, and after the 3rd attempt, the engineer refused to work on my project. It was a single that I had to release as soon as possible. SupremeTracks refunded 100% of the money as they promised on their website. I needed to find someone else quickly, so I had to search online again.  I found a different service and the song went well because I sent the right files.

The studio I’ve chosen is a great place since they have plenty of options like analog gear, tape gear, etc.. However, I still prefer SupremeTracks and they don’t need to impress me with the gear. The reason is that they treat the songs with a more specialized approach, they take the time to automate vocal chops, and give the vibe that no other places can match. They even remove things that don’t work to make what is best for the song. Furthermore,  they are only ones that give you a true identity with your songs while other services only do what is needed to make the song pro and that’s it.

Did you consider any risks when working with SupremeTracks? After all, it’s an online collaboration…

The idea of paying full in advance is scary knowing that you live abroad.

Did you have any reservations? Which ones?

So, after having your songs produced by SupremeTracks have you seen any measurable benefits?

I have started my career with the songs you produced. I have been hitting 50k streams on Spotify for each song mixed and mastered by you. Also, songs are heavily played on some of the national radio stations in Columbia.

Mixing and mastering is one of the most important parts of the production process. It blends the elements of your songs together and takes your sonic picture to another level.

Let’s make your songs sound powerful. Contact us for a FREE 30 min consultation and kickoff your career with major-label production quality! We did it for Sebastian, now it’s your turn.