How limitations can spark up your musical creativity 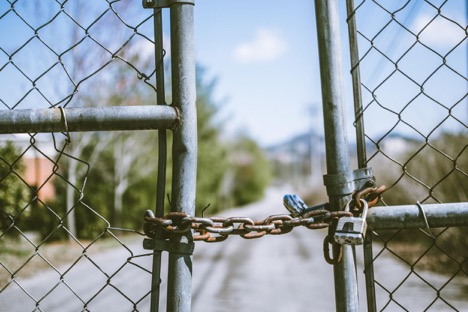 Have you ever thought about trying to create a new song with only one VST/instrument? For example, imagine if all you could use in a song is a bass guitar, how could your song sound complete with that? Can you see a way how this limited scenario would actually boost your music creativity?

Or, imagine if you had only one hour to finish a complete song, how could this make you more creative?

I’ve been asking myself these questions lately and this thought came to mind during a recent trip. During it, I was watching a video from Thomas Frank, where he was talking about his favorite book of 2019, ‘How Music Works’ by David Byrne, one of the founding members of Talking Heads:

During the video, Thomas shares his #1 lesson learned from the book: “Limitations make you more creative and productive”. Let’s dig into this statement… shall we?

What kind of limitations are we talking about?

Anything that grounds you into a certain path is a limitation.

Time, gear, song direction (mainstream/underground), genre, duration of the track, elements… Any limitation that you can impose on yourself (internal) or have them imposed by someone (external) can improve your musical creativity.

Or your label may say: “You have one week to finish this.” 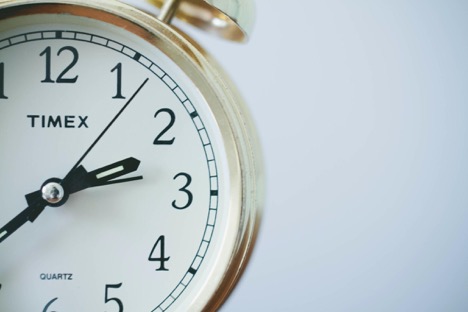 Having a goal, for example, is a limitation. It limits the amount of effort you’re going to put towards other activities because it focuses your work on achieving that goal, right?

In a way, these limitations are narrowing your options, regardless of what kind it is, and they are constraining your resources. With limited resources, you have less to think about and can end up more focused as a result.

Why not setting limits is a bad idea?

Austin Kleon is the author of one of my favorite game-changer books: “Steal Like an Artist”. In his book, Austin says why he embraces limitations during his work:

Think about the mixing stage… how many times have you been stuck at it to the point that you started to hate the song? It happens to all of us, but why? Because we don’t set limits or don’t know what we’re looking for, i.e., have a goal for that mix. 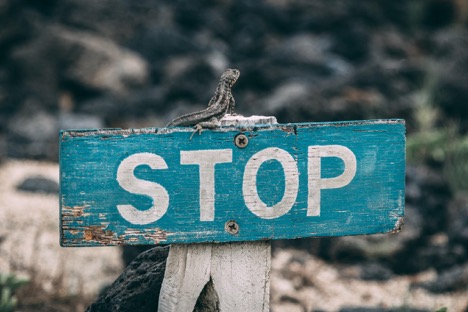 The same can happen to your music creativity. If you don’t have a limit of what you’re trying to make, even if it is as simple as I’m going to create something on F#minor, this can lead you to paralysis, which can lead you to think you have writer’s block.

But, no, you don’t have that, the problem is that you need to develop limitations.

Brian has a compelling example in which he is creating limitations to his new work, but, in a way, it’s creating a clear path of what he has to do with this new song, something that I try to do in all my tracks.

Before starting any track, I make a Spotify playlist with a couple of songs that follow a similar path or have similar elements to what I want to do. I try some melodies out and, when something sticks, I map out the whole arrangement of this new track (you can see this in the picture below).

In addition, I started this song by saying “I want to have this kind of bass line in my drop” (i.e. limitation), which helped me find the melody. In the end, these limitations gave a guide to what I had to do next, what elements, and how things had to sound like, putting me in a flow state to create it.

What kind of limits should you set for your tracks?

Let’s do a quick exercise deciding how my next track is going to be. Quick and painless, just throwing something on paper, but I’ll give you some coordinates of what I would do:

I haven’t even started this track, but look at how we’ve set a good outline for this song even though I wrote it in less than 5 min.

By doing this to your tracks, not only will this guide you in your creative part when looking for a melody, but it will also help you choose what elements, where they are going to appear, and how intense they need. Some takeaways from this exercise that will influence my songwriting and creative process: 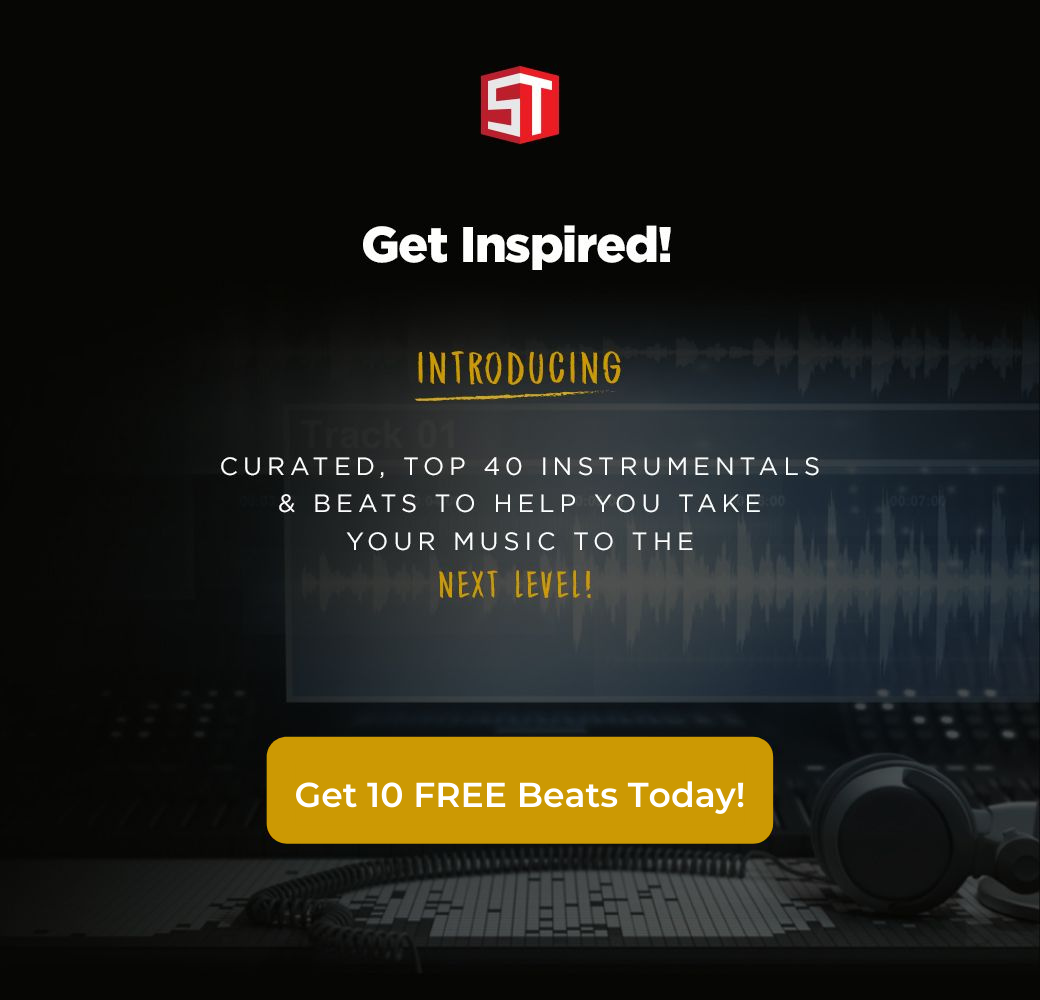 By making these decisions even before starting the track, you will know what you have to do, and once you have the composition ready, arranging it will be following what you’ve already decided. You didn’t start the composition process yet, but you’ve limited tremendously, and now it will be much easier for you to complete this song.

The main reason for that is that you won’t have to think “What do I do next?” and create, which could lead you to overthink and stop creating, and then could make you lose momentum. Now, you would have the time to just create within your limits, which would make you finish songs faster and more effectively.

Born and raised in São Paulo, Brazil, Leo Lauretti has been producing since 2013 and is the owner of Abstrakt Music Lab. With releases on SONY Music, Armada, Enhanced Music, Leo Lauretti accumulates multiple supports from artists like Above & Beyond, Ferry Corsten, Cosmic Gate, Nicky Romero, and many others all over the world.

How to Make EDM Music

How to Improve Your Songwriting by Using Constructive Rest